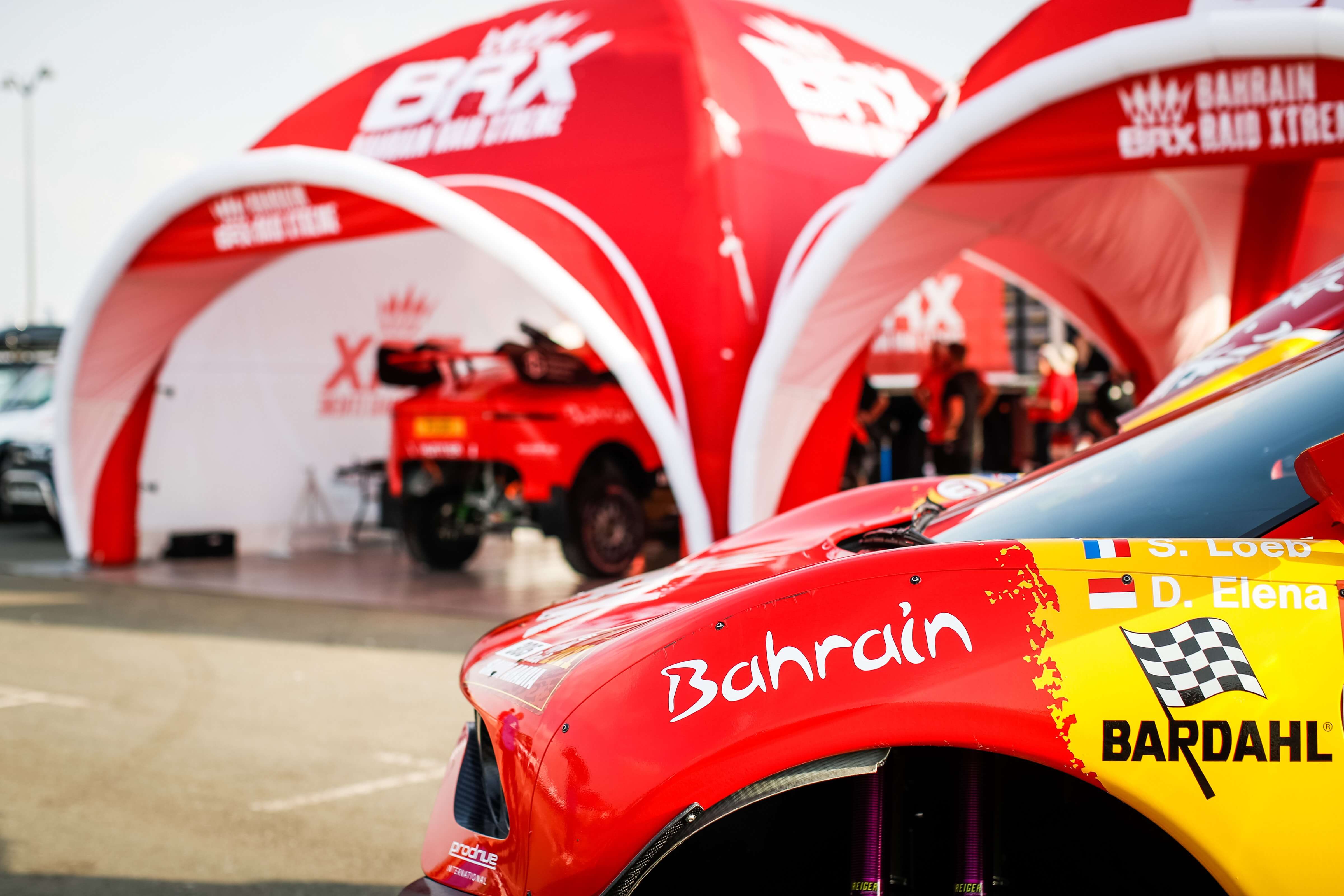 Bahrain Raid Xtreme (BRX) is excited to announce Bardahl as Official Partner for the team as it embarks on the Dakar Rally 2021 – one of the toughest sporting events in the world.

Bardahl –the new Official Additives & Lubricants Partner–will play a vital role in ensuring the BRX cars, drivers and team, are ready to compete in one of sport’s biggest tests of endurance. Together, BRX and Bardahl will negotiate the extreme conditions of the Saudi Arabian desert over a 7,646km (4,751-mile) race. BRX’s driver line-up includes nine-time World Rally Champion, Sébastien Loeb, from France, and two-time Dakar Rally winner, Nani Roma, from Spain.

BRX Chief Marketing & Partnership Development Director, Chris Long, said: “We are thrilled to welcome Bardahl as an Official BRX Partner. It is a brand that has a wealth of experience in all different motorsport classes and we are excited to now take them into the Dakar Rally with BRX –one of the most iconic motorsport challenges in the world. Bardahl, just like BRX, uses racing as a test bed for its technology and research. Together, we are very excited for what the Dakar Rally 2021 will bring.”

Sonia Callens, PDG, Bardahl, said: “The Dakar Rally is one of the world’s toughest sporting events –the ultimate motorsport endurance race. We are excited to partner with BRX to take on this incredible challenge and help to navigate the thousands of miles of gruelling desert terrain as it embarks on its maiden journey.”

BRX is the product of a joint venture between Prodrive, and the Kingdom of Bahrain, to form Prodrive International. The new team will embark on its maiden Dakar Rally, beginning from Jeddah, Saudi Arabia on January 3, 2021.