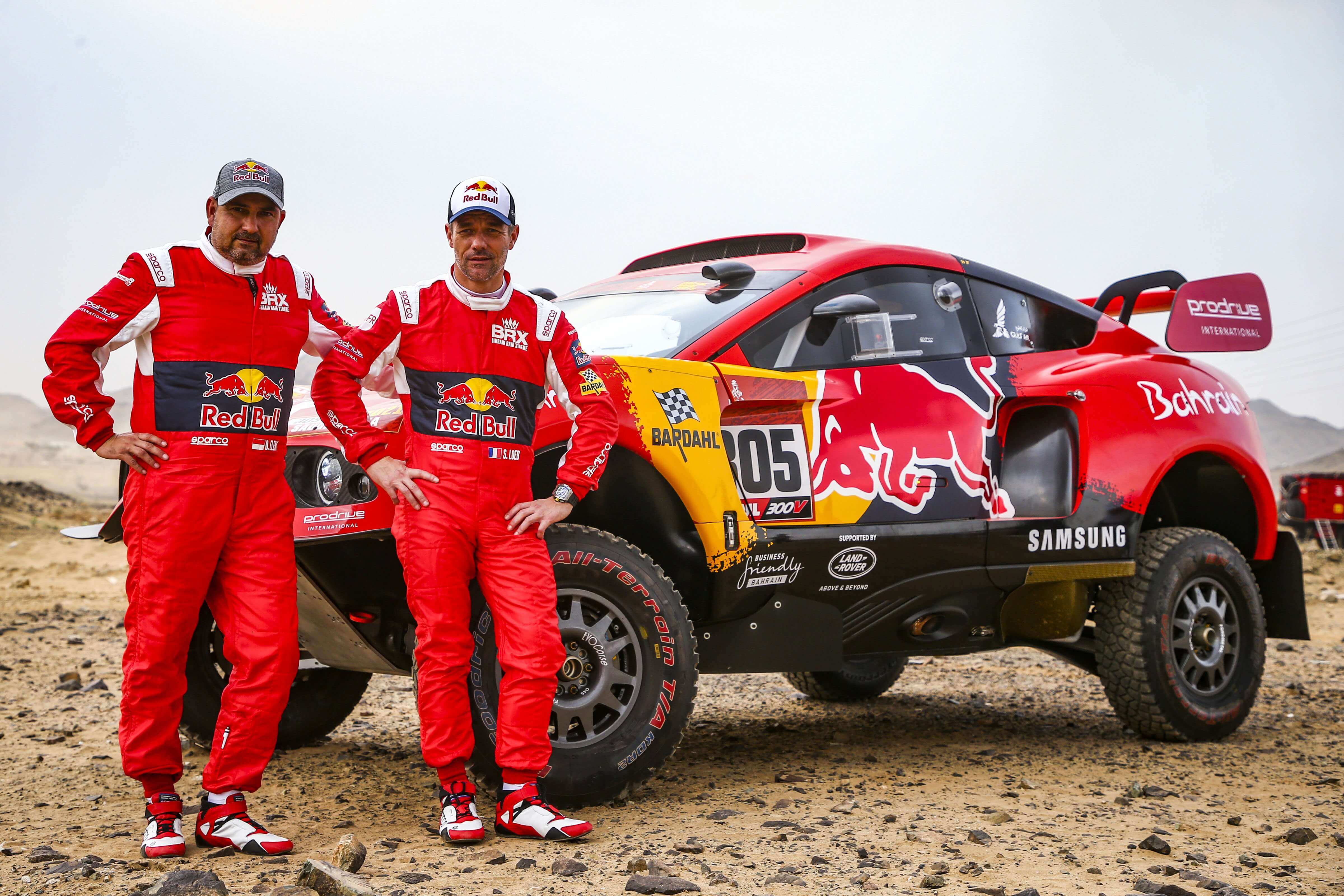 Bahrain Raid Xtreme (BRX) is excited to announce a new partnership with Red Bull as the team embarks on its maiden Dakar Rally – one of the toughest sporting events in the world.

Red Bull – with its own rich history in extreme sports and multiple motorsport series across the world – is the perfect partner to support Prodrive-run BRX team on its first Dakar Rally. Together, BRX and Red Bull will negotiate the gruelling conditions of the Saudi Arabian desert over a 7,646km (4,751-mile) race.

BRX Chief Marketing & Partnership Development Director, Chris Long, said: “Bahrain Raid Xtreme are very excited to welcome Red Bull as an Official BRX Partner. Just as the team behind BRX, Red Bull has an incredibly rich history in sport – with its own teams, partnerships and athletes – in extreme sport and multiple motorsport series across the world. With the combined experience of Red Bull and BRX, we are very excited to take on the Dakar Rally with our new partner and excited to see what the maiden rally will bring.”

BRX Driver, Sébastien Loeb, said: “I am very excited to have Red Bull on board for my Dakar adventures, and first journey with Bahrain Raid Xtreme. I have personally worked with Red Bull for several years and know that it is a brand that shares similar ambition and experience to the team at Bahrain Raid Xtreme.”

BRX is the product of a joint venture between Prodrive, and the Kingdom of Bahrain, to form Prodrive International. The new team will embark on its maiden Dakar Rally, beginning from Jeddah, Saudi Arabia on January 3, 2021.