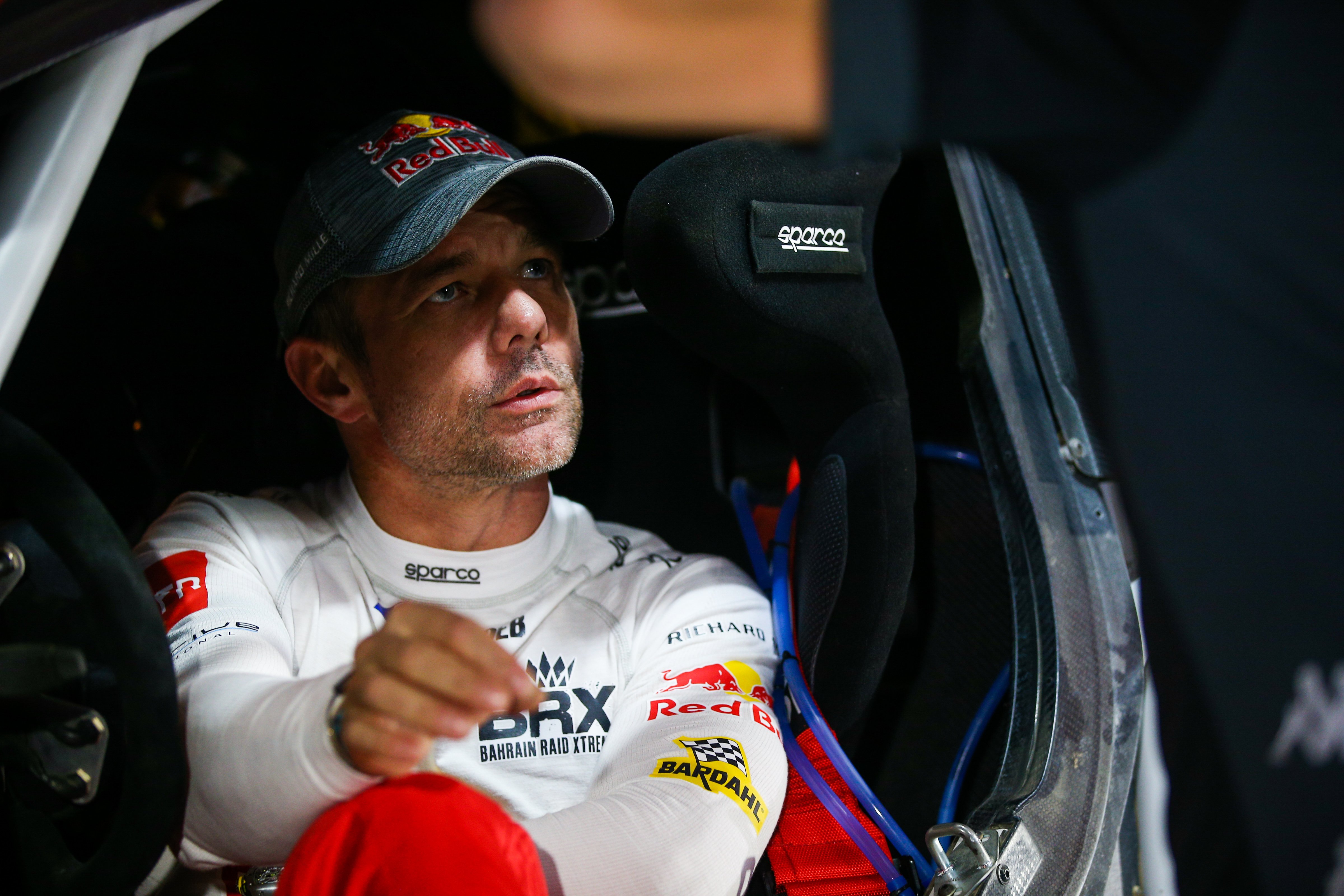 The eighth stage of the Dakar Rally 2021, was the second part of the marathon stage of this year’s event, with drivers travelling the709km from Sakaka to Neom. The unique feature of marathon stages; split over two stages on consecutive days, is that drivers do not have the full extent of the Bahrain Raid Xtreme support team, just the support truck that follows the same timed route as the drivers. Drivers are responsible for any maintenance and repairs in between stages.

During stage seven of the Dakar Rally, the support truck, carrying vital spare parts for both cars, damaged its rear axle, forcing it to become two-wheel drive, the support truck ran out of time to complete the stage and be in a position to provide spare wheels and parts to either Hunter.

As such, a sporting decision was made to provide Nani Roma’s #311 Hunter with the majority of the team’s available spare tyres, to take on stage eight, and preserve the competitive position within the rally.

During stage eight, Bahrain Raid Xtreme driver, Sebastien Loeb, and co-driver Daniel Elena suffered two punctures to the #305 Hunter. Without the necessary number of spare tyres to be able to continue, was forced to retire from the stage, and subsequently this year’s Dakar Rally.

Further communication will be issued by Bahrain Raid Xtreme in due course.